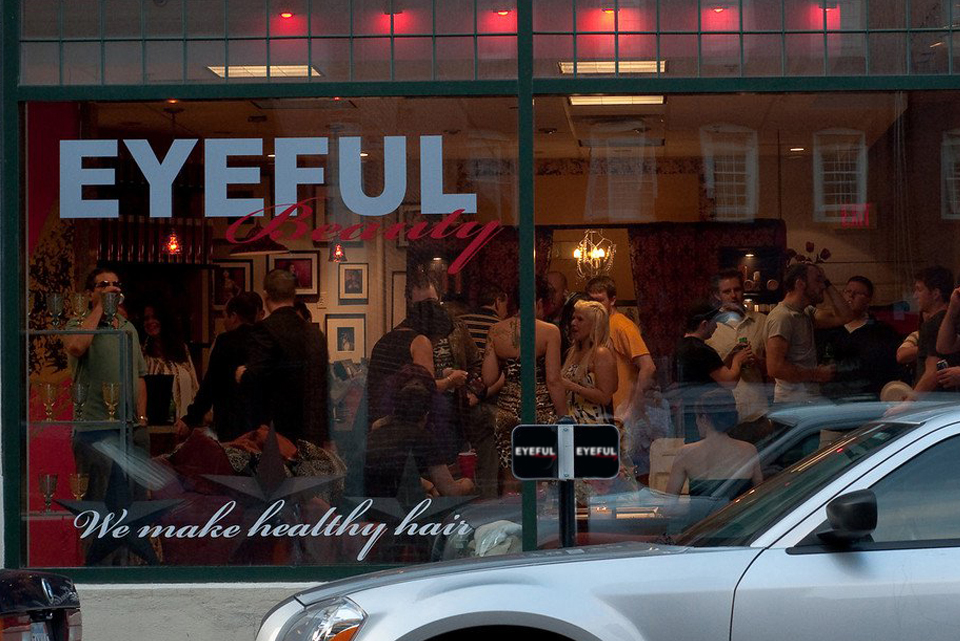 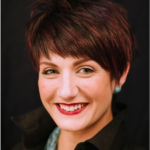 When Meghan Harrah came out of the Air Force she knew one thing for sure: She didn’t like working for other people. This discovery of self was only made more evident after a spell working for a few employers post-military, including one notable salon chain. “I wanted to build a team around me,” says Harrah. “I knew I had to own my own spot to do so.”

EYEFUL is much more than the fulfillment of Harrah’s vision of owning a salon with a “fun, barber shop vibe for women and men.” It is a place where employee education and community service are top priorities, and implementation of technology has meant the difference between sustained growth and stagnation.

Starting a small business is hard, as the failure rate stats prove. For Harrah, who went into owning a salon with very little formal business education, the learning curve was steep. “You hear people say all the time, ‘Oh, I want to open my own salon,'” says Harrah. “But many don’t realize that in addition to being an owner you have to be a bookkeeper, an accountant, a manager. The learning process happened every day.”

For Harrah it wasn’t until year three that she felt the salon had reached a milestone and could start hiring those positions out. “It was a big stress relief. Those jobs are very time-consuming.”

5 years later and EYEFUL is a thriving salon with six employees. Harrah is currently eyeing a commercial space for purchase to double the size.

A cornerstone of EYEFUL’s success story has been Harrah’s commitment to her employees’ continuing education. They each devote 8-16 hours a quarter to it, whether through Harrah, in-person classes, or online education. Hours are recorded, which ensures transparency and accountability. “I do a lot of travel and see many other salons,” says Harrah, “and the lack of education out there is scary.” Prioritizing employee education keeps everyone up to par on current trends, which in turn enhances the services provided to clients.

“If you’re not using a salon management program, you’re way behind,” proclaims Harrah, who started using SalonTarget two years ago. She cites the software’s ability to track loyalty customers and give insight into services and products that sell (and those that don’t) as key features. “It’s crazy that some salons are still working off a book. They have no concept of who is coming or going.”

As for product sales, Harrah’s system is pretty straight forward. If she’s only sold one bottle in a year, she’s not carrying it.

Harrah prides herself on a commitment to getting – and staying – involved in the community. In fact, it’s the one piece of advice on owning a salon she says she would give to a hypothetical crowd of would-be salon owners. And she’s not just talking the talk. Harrah and her team are the founders of the F#@K Cancer Charity, which has raised over $45,000 in the past 5 years to donate to local hospitals, patients, and their families. “It’s your community that keeps you going every year,” she says.

The Passion of the Cut: Interview With Third Generation Barber Gregory Zorian III

“What the heck is the ‘Queue’?” If you’re unfamiliar with SalonTarget software, you’re probably asking…

5 Reasons You Need Online Booking in Your Salon

“It’s crazy that some salons are still working off a book. They have no concept…